Freshman Timmy Egan, in his first varsity start threw 4 effective innings earning his first varsity win on just 73 pitches. Egan kept Point Boro off balance all day working ahead of hitters and working out of a jam or 2 and was able to induce a key double play to keep Matawan in the game.

Derek Jordan scored the go ahead run on a Danny Hirujo hit and Jay Kalieta scored on a good base running play to make it 4-2.

The game ended on a thrilling play when Griffin Falco threw out the game tying runner who attempted to steal second base.

The JV team also won by a score of 9-8. Christian Rivera did it in the field with a key diving catch and on the mound throwing 4 innings. Nick Trapani has 3 hits to lead the offense. The Huskies are now 12-5. 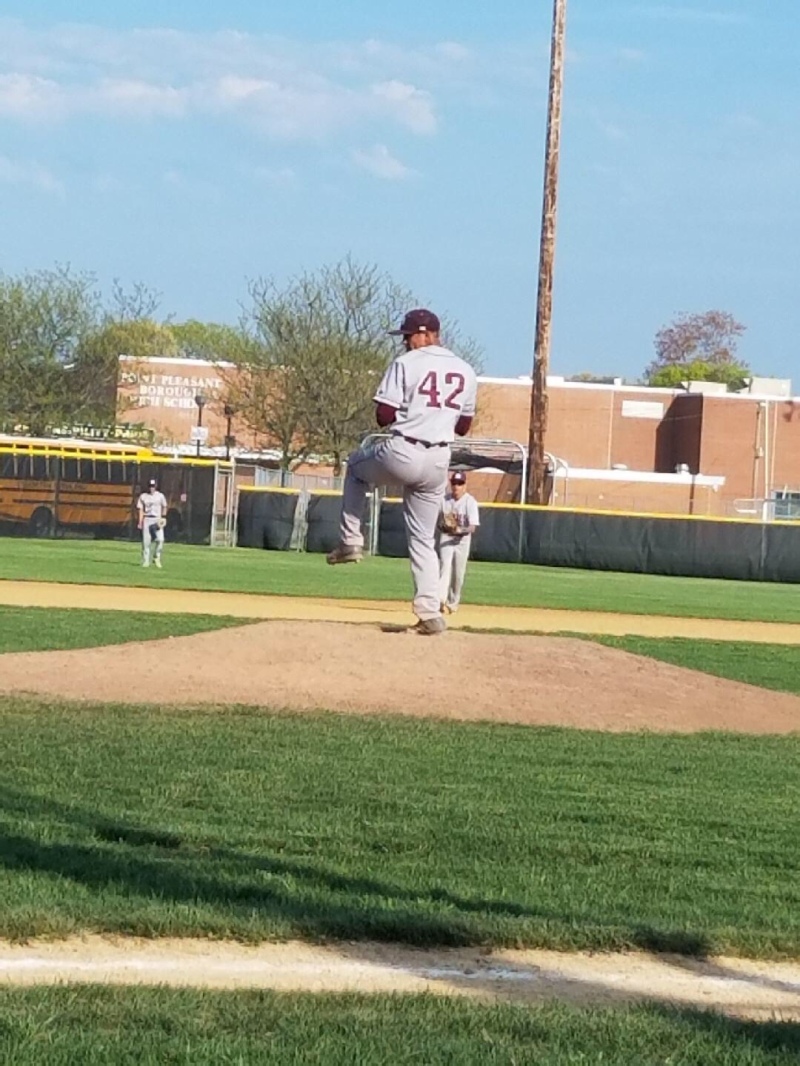 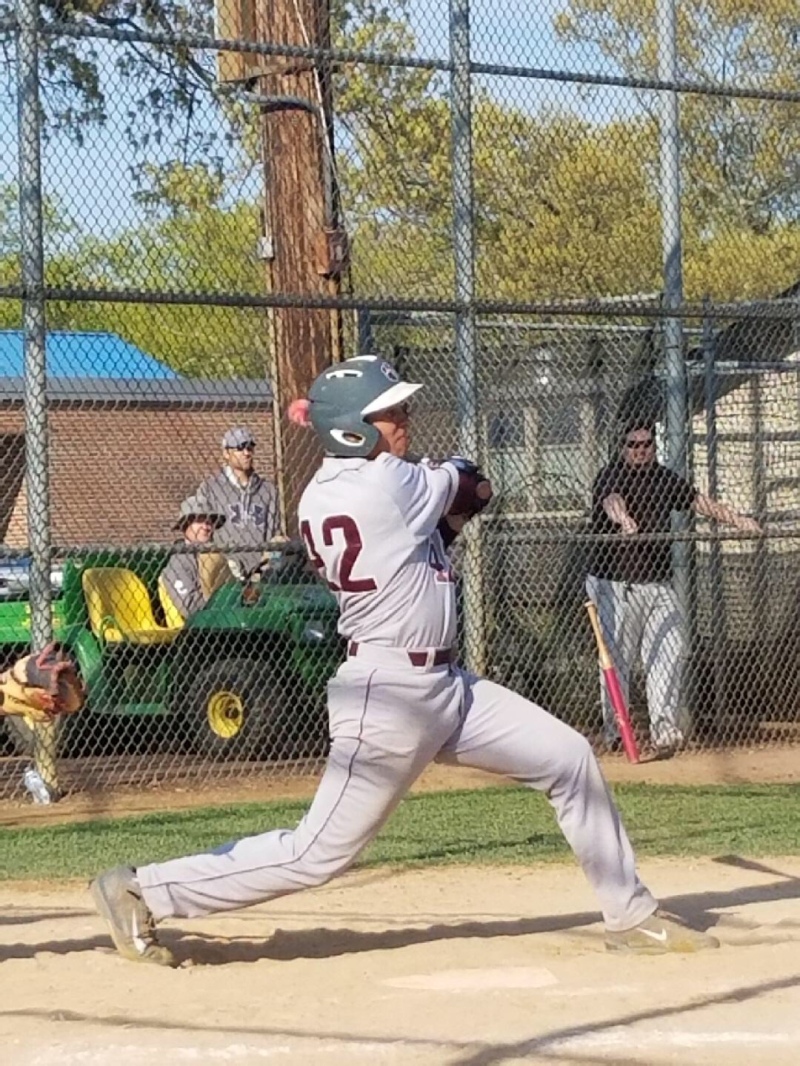