The Huskies defeat Sayreville by a score of 3-2. It was baseball the way the game was meant to be played – throw strikes and play defense and that’s just what the Huskies did. Chris Gendi and Danny Hirujo pitched innings one and 2 – and Freshman Timmy Egan took over from there throwing 5 dominant innings striking out 6 and walking 2 to earn his second victory of the year. Egan also had 2 hits to help his cause. Derek Jordan had a hit as did Richie Olsen, Jay Kalieta and Ryan Anderson.

Another great day at Somerset Patriots park. Thank you to all who came out to support the team! 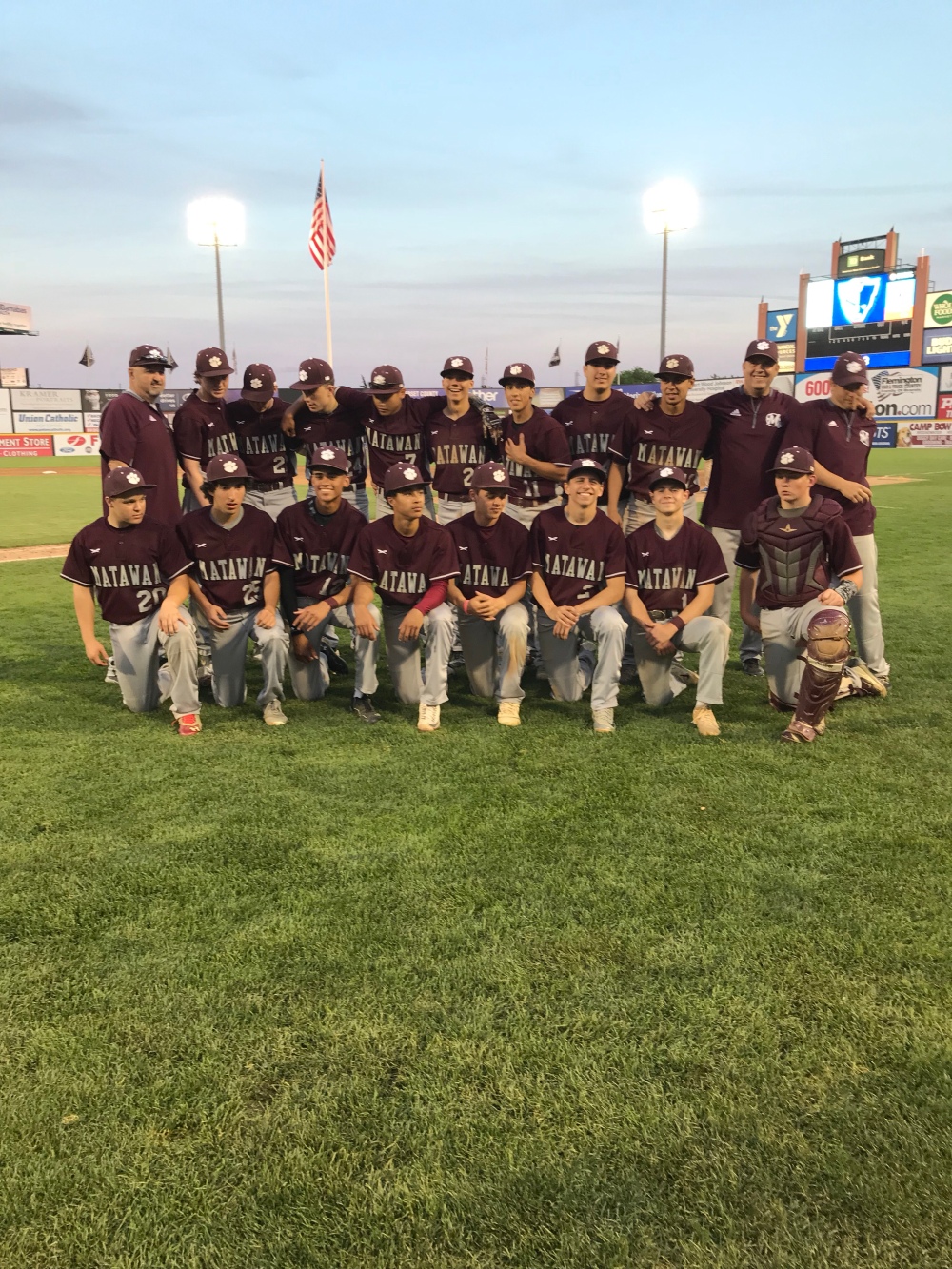 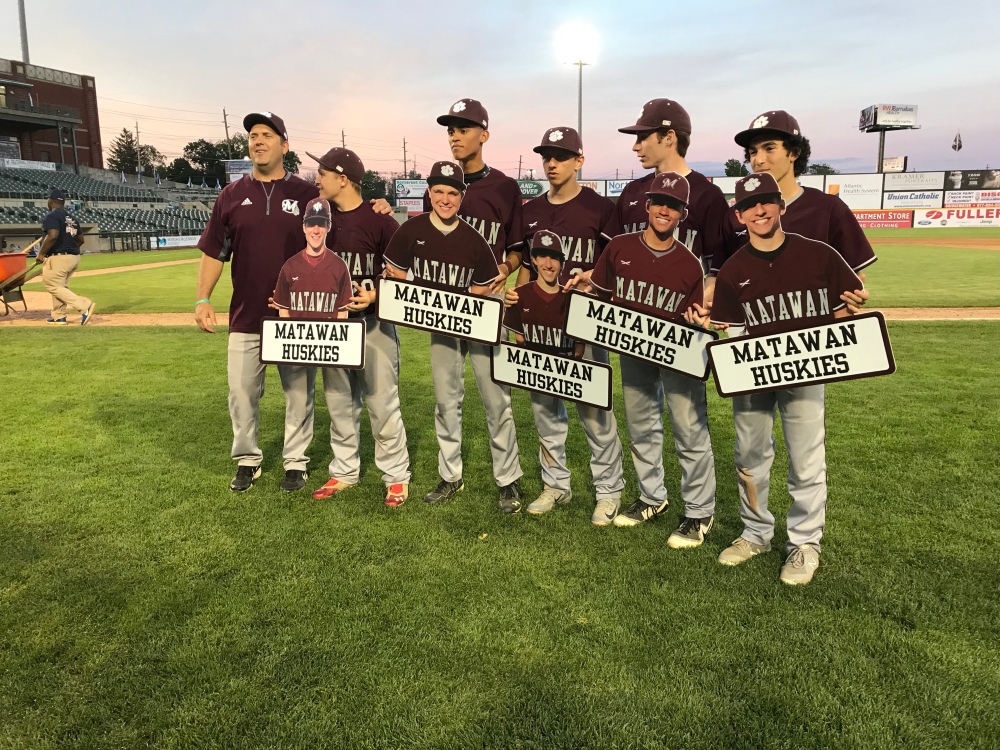 View all posts by mrcarno