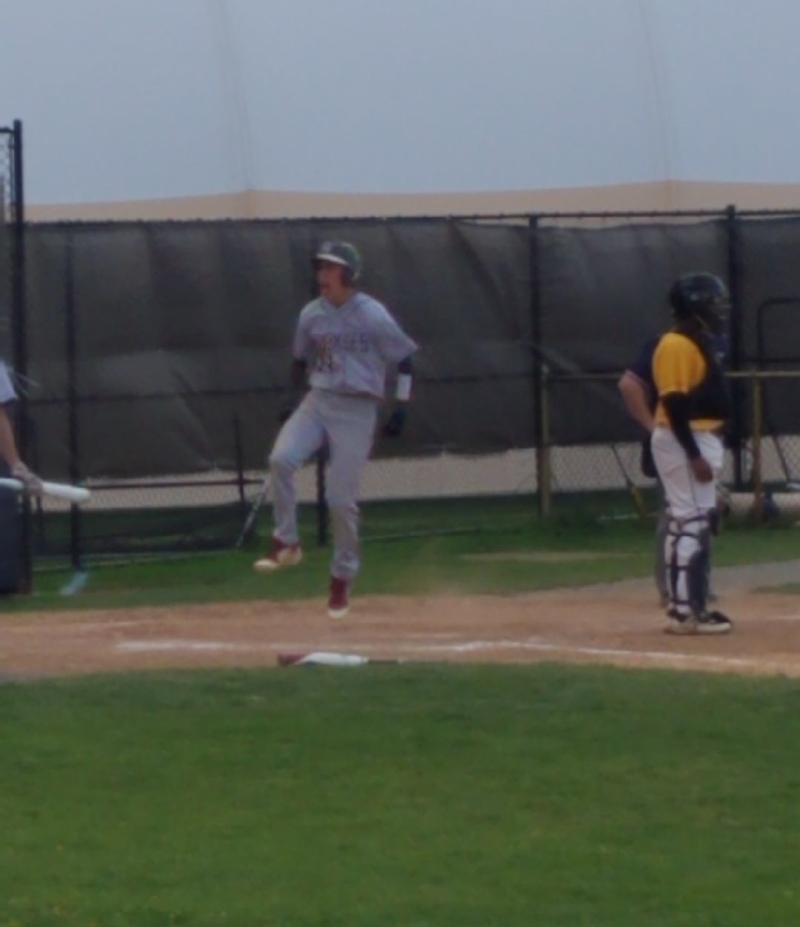 The Huskies staged a huge top of the 7th inning to defeat SJV 5-4. Jay Kalieta led off with an infield hit followed by RBI doubles by Jackson Hercek and Griffin Falco which started the 4 run rally. Danny Hirojo earned his 3rd win in relief of starter Tim Egan who threw 5 strong innings striking out 7. Hirujo got out of a second and third and 1 out situation with the tying and winning runs on base by inducing a pop up and line out to win the game.